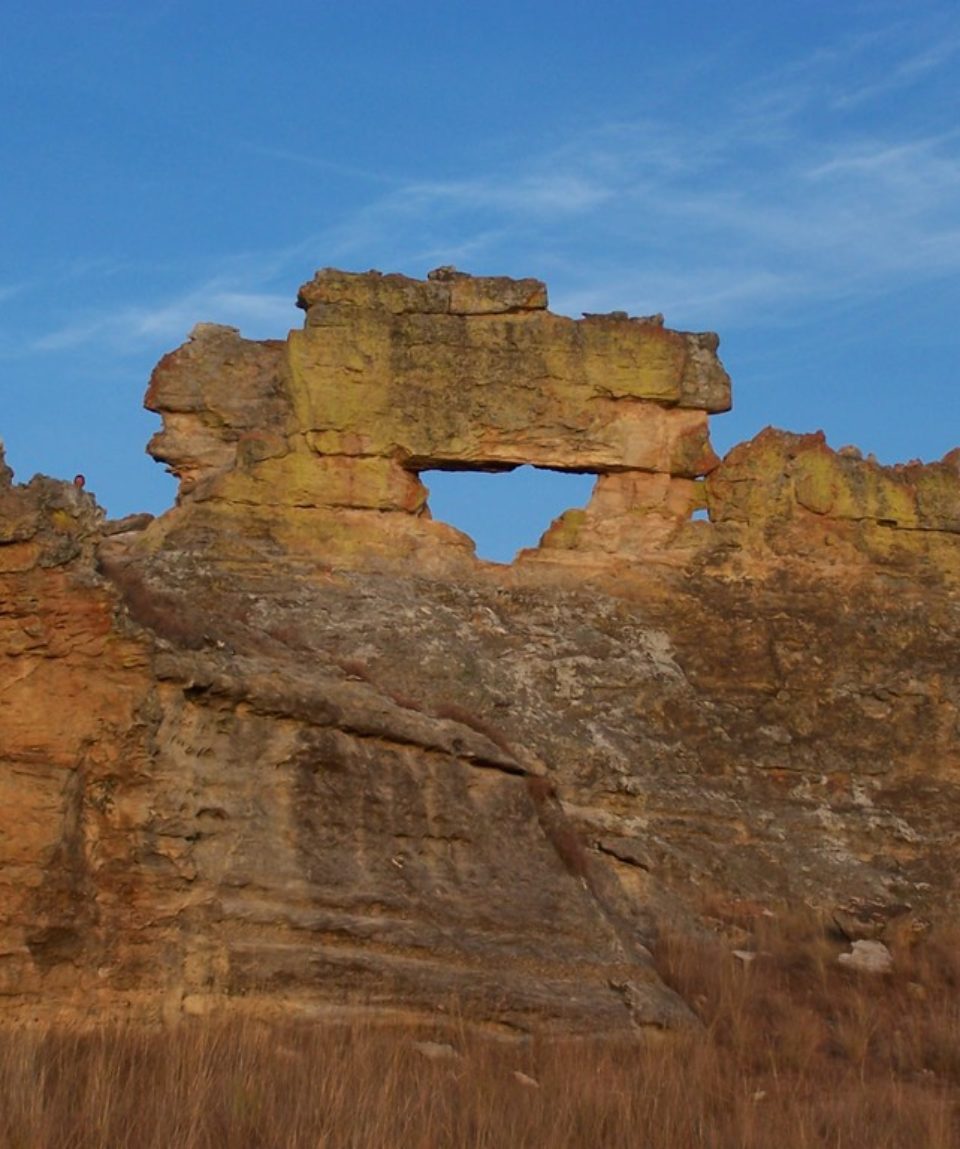 Crossing Madagascar from South to West :

Among the tours in Madagascar, Nature, Discovery from the former colonial port of Fort Dauphin, you will enjoy a special fauna and flora in the sites of Nahampoana, and Lokaro. Unique adventure in Antandroy country; 4×4 tour crossing the slopes of Fort Dauphin in Tulear followed by the ascent of the High Plateaus (RN 7, its parks and reserves). The trip will end in Sakalava country with a cruise on the Tsiribihina River.

The ideas and strengths of this South West Tour

. Off the beaten track, one of the prettiest trails along the coast of Fort Dauphin in Tulear. Discovery of wild odds: Lavanono, Itampolo, Ambola
. Parks and nature reserves along the National 7 : Isalo, Tsaranoro, and Ranomafana
. Change of course at the end of the circuit, full west: Tsiribhina, Alley of the Baobabs

More information for your tour

. You want to go to the Tsingy of Bemaraha at the end of the Tsiribihina: yes, extension of 3 to 4 days proposed by Espace Mada : Circuit TSINGY
. Discovery of the country Sakalava with a River Cruise
. Modeled 4×4: Given the condition of the tracks on the first part, we will favor Toyota or Nissan Patrol long chassis.
. The Baobab Emblem of Malagasy tree
. In Antandroy Country Funeral art

All about the Crossing Madagascar.

Period: From May to the end of October.

Level: For all, walks in the reserves andsites are adaptable.

Vehicles / Transport: Transfers to different airports are insured. For this tour, make available an all-terrain vehicle, with driver accustomed by the route. 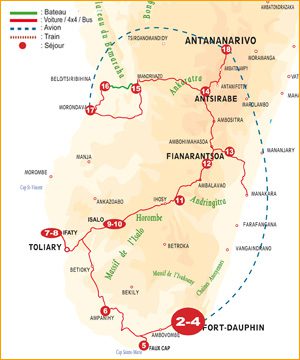 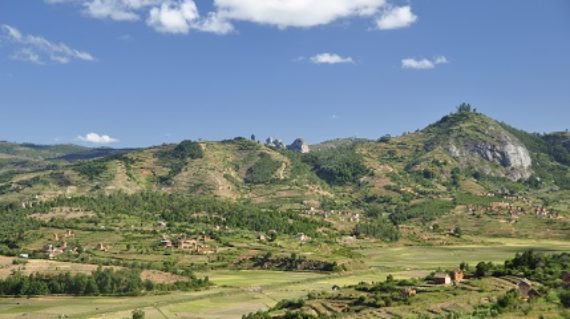 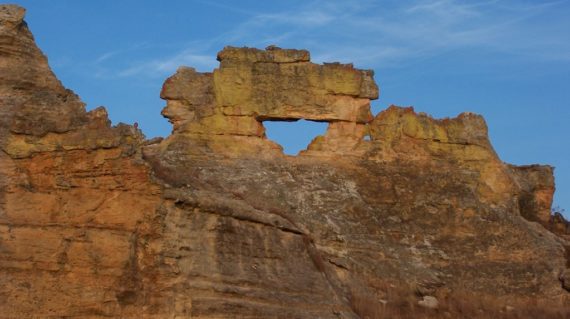 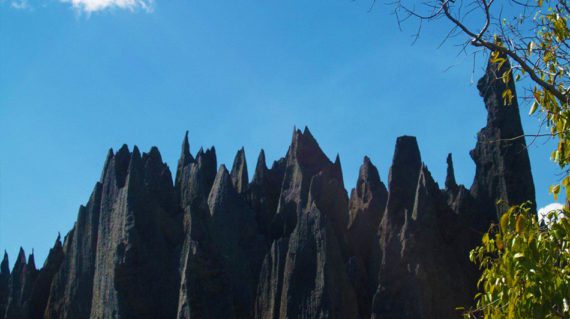 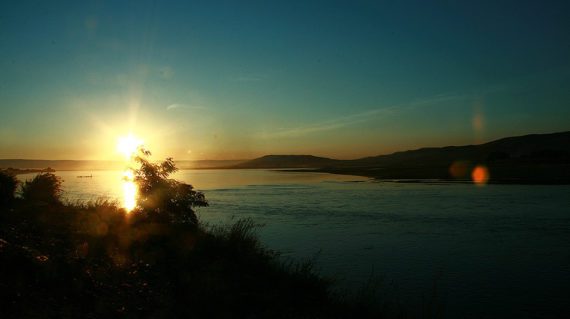 Email confirmation of the present trip.
After Espace Mada confirmation of transport, hotels, and eventual flights availability’s : 30% Deposit of the total amount plus eventual domestic flights by bank transfer. Balance before departure in Antananarivo :

The tour package inclusions and exclusions at a glance.
Price INCLUDES
PriceDOES NOT INCLUDE 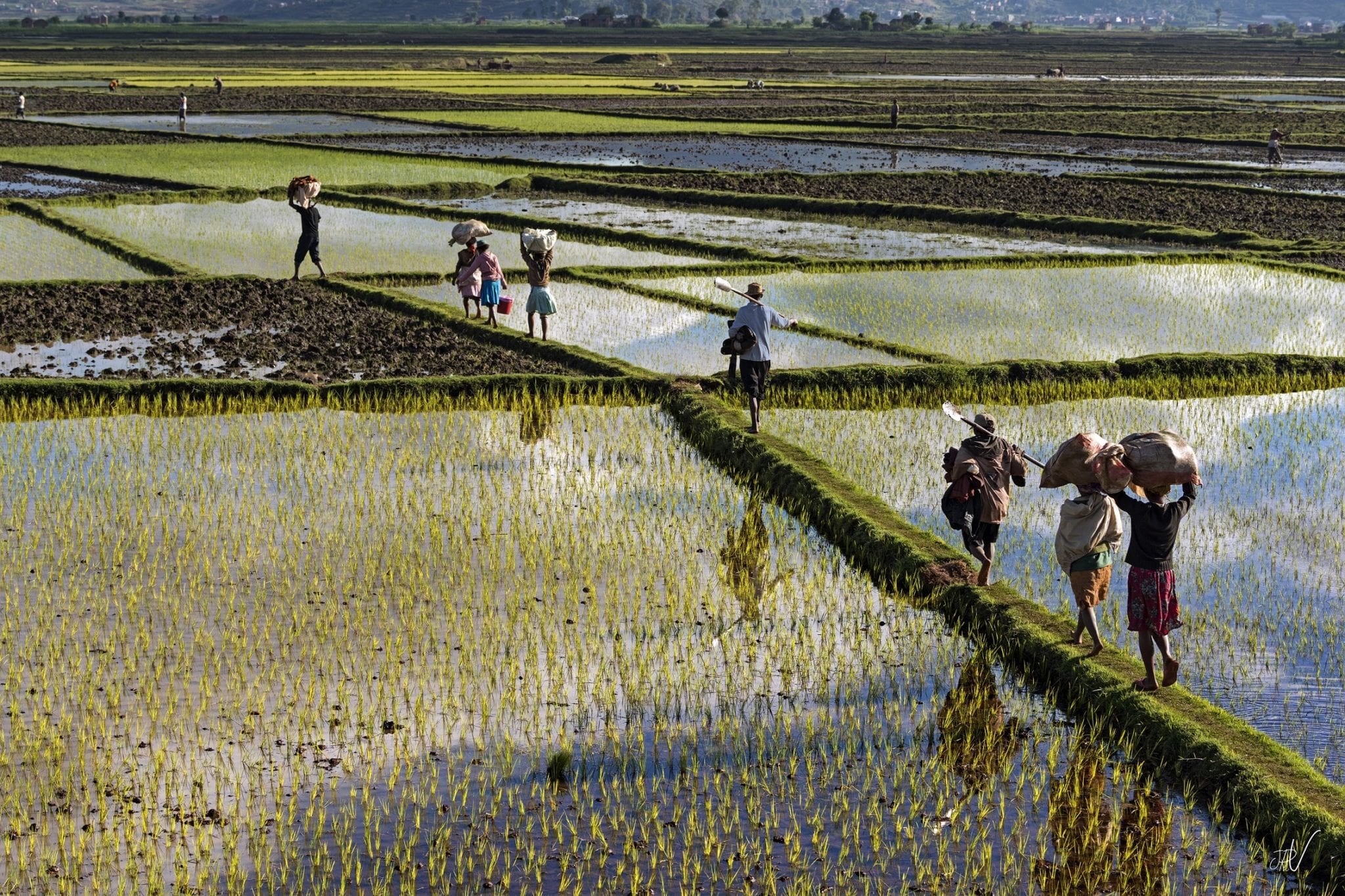 Fort Dauphin and Around 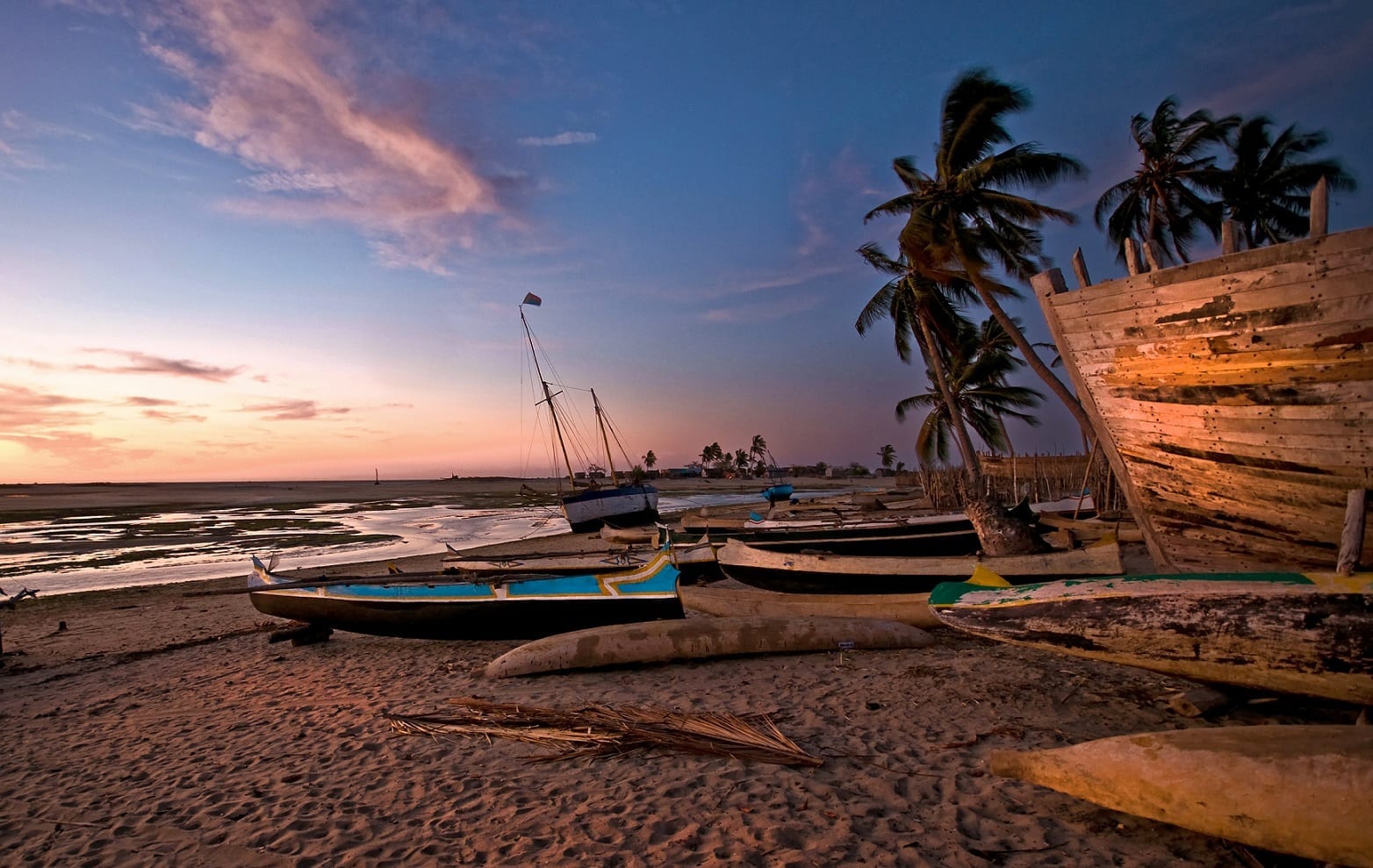 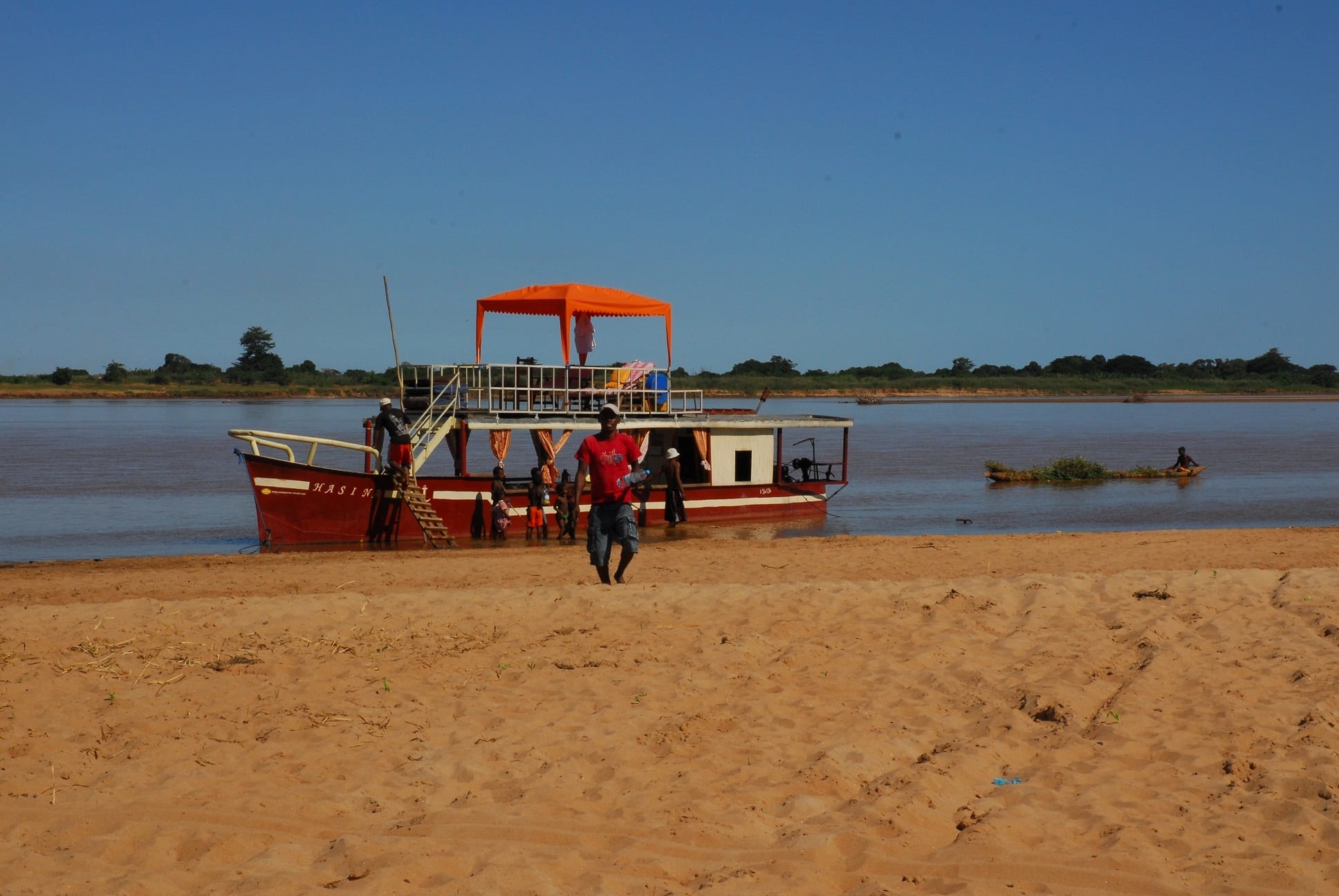