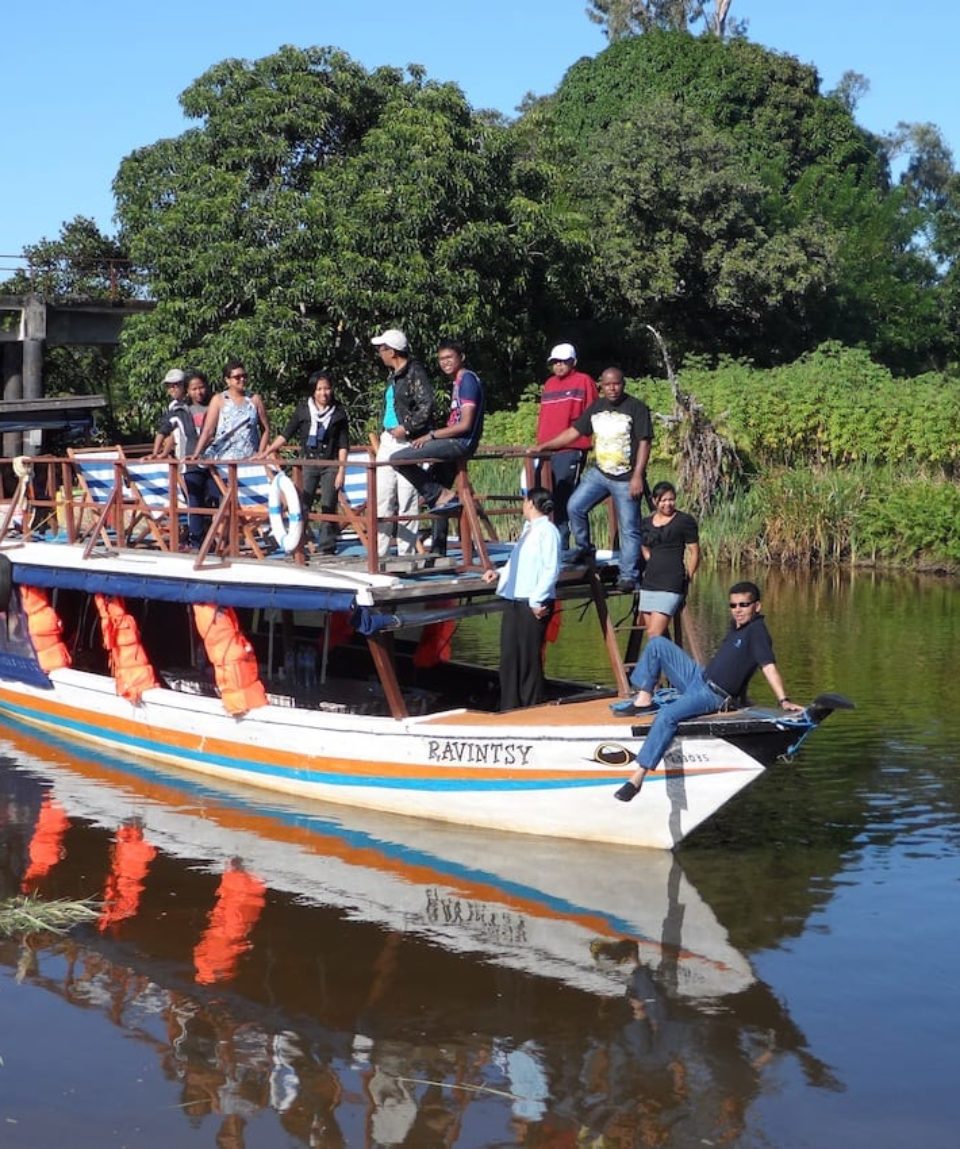 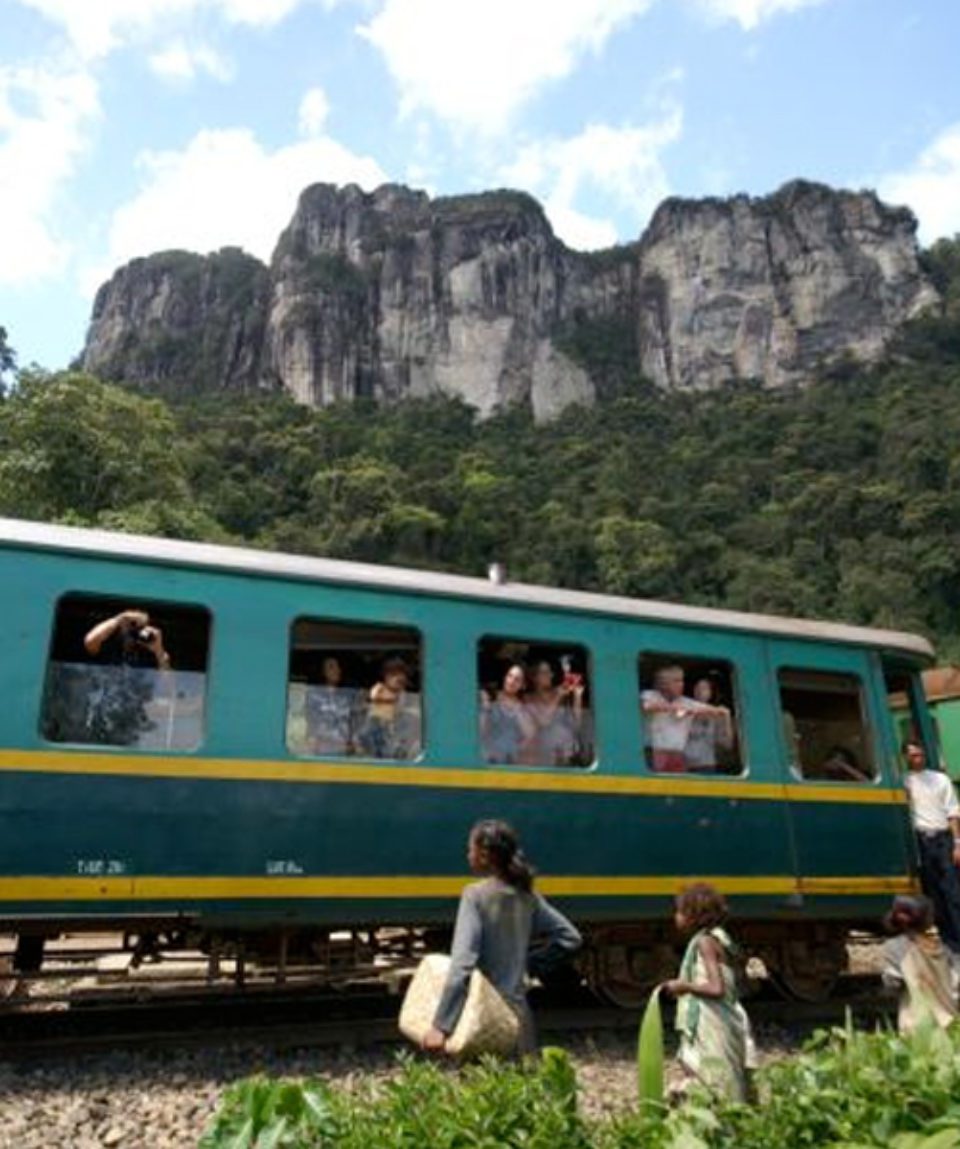 Experience a cruise from Mahanoro to Mananajry. Train Manakara – Fianarantsoa. Ranomafana National Park.  An original trip on the East Coast of Madagascar

The East Coast of Madagascar, a trip full of colonial history

The channel creation under Gallieni

During the colonial era, General Joseph Gallieni initiated a project for a channel along the east coast of Madagascar and exert military and administrative control over the region Work began in 1896 to create a 665 km waterway. Local people were involved, 300 people dug the canal in terrible conditions. The work was completed in 1904. Through winding swamps, the canal became a fast-moving route for goods, and led to the settlement of many villages on the shores.

Jean Laborde an explorer arrived on the East Coast of Madagascar

Jean Laborde is one of the great figures of the discovery of Madagascar; How did he get to the Big Island? It was November 8, 1831, his ship lacking water and food, had come to ground on the southeastern coast of Madagascar in front of Vohipeno. During the cruise you can discover Jean Laborde’s famous anchor.

The French settlers began the construction of the line in 1926. This track was operational in 1936. 163 km of railway tracks, 17 stations (designed by the architect of Cantelou) are served; it has 48 tunnels and 65 bridges. Story of the journey by train

With Espace Mada another way to discover the East Coast

Alternatively we offer a second circuit in eastern Madagascar incorporating another part of the Pangalanes from ManambatoEst : Perinet Reserve Pangalanes Sainte Marie

All about the The Pangalanes Channel.

Description : A trip through eastern Madagascar: discovery of the greenest region of the Big Island. , passing through Mahanoro, the famous channel with a motorized barge , Mananjary, Manakara Ranomafana and Antsirabe.

Access : Accessible to everyone, the steps in the parks are adaptable. 65 bridges. Pangalanes Destination

Flights : No grouping, tailor-made tour according to your arrival date and your stay time. 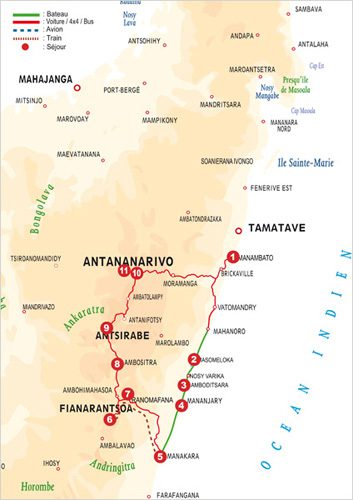 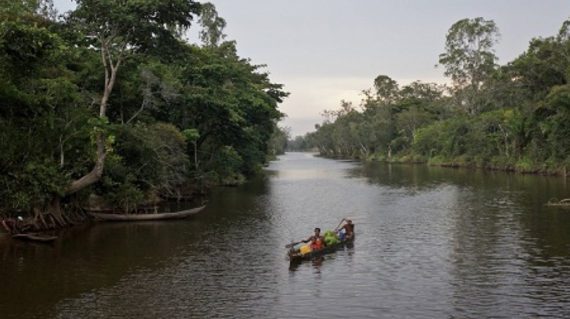 The famous train from Fianarantsoa to Manakara 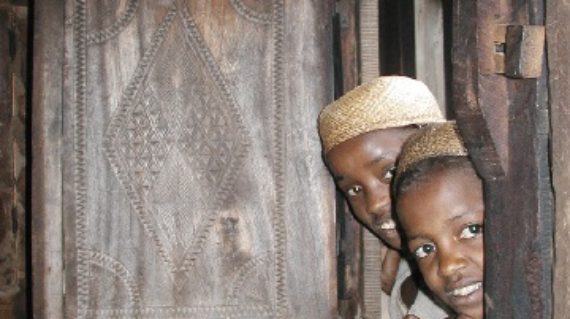 Email confirmation of the present trip.

After Espace Mada confirmation for hotels and transport : Deposit 30% of the total by bank transfer or Online Payment.
Balance before departure in Tananarive  :

The tour package inclusions and exclusions at a glance.
Price INCLUDES
Price DOES NOT INCLUDE 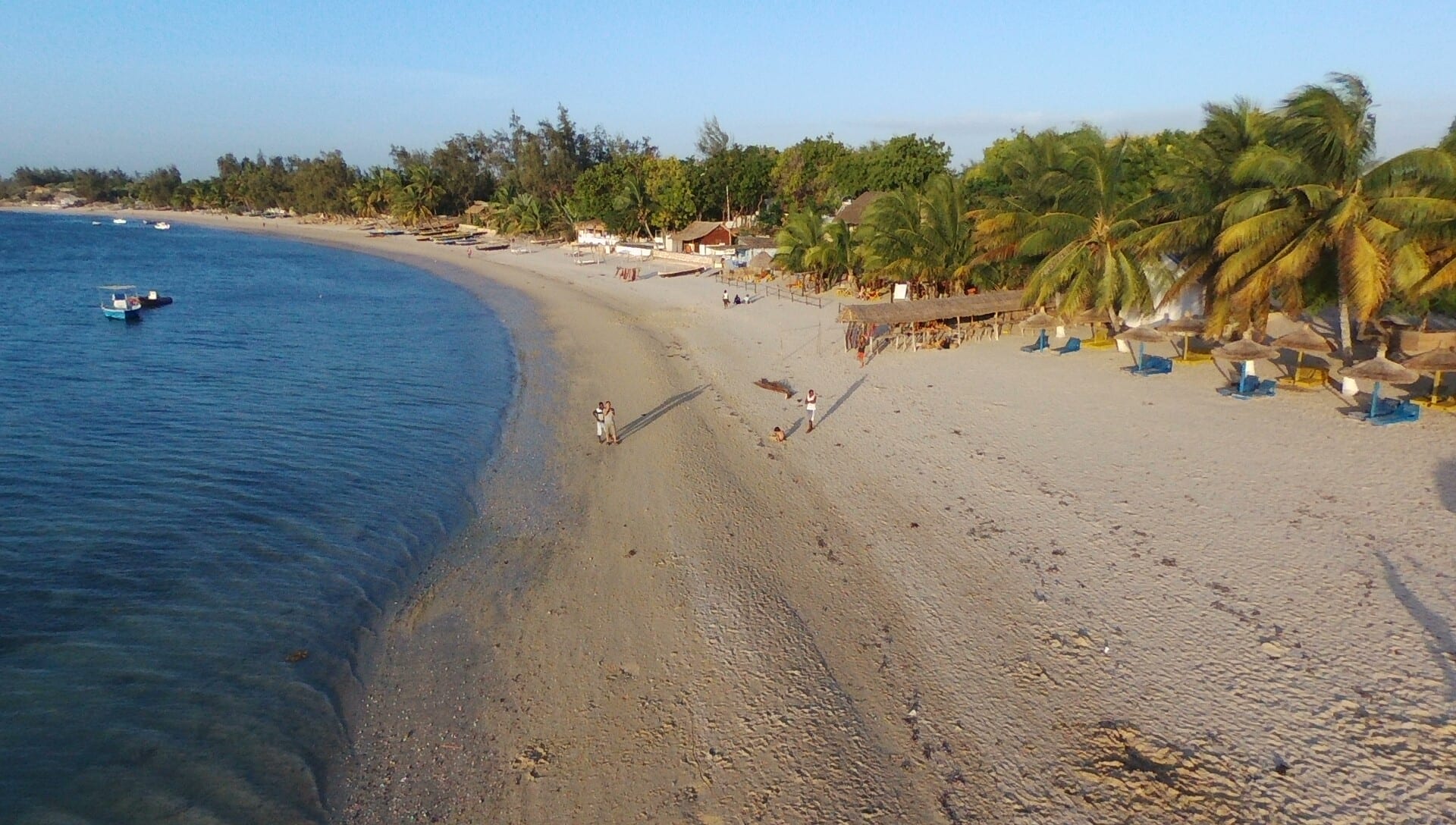 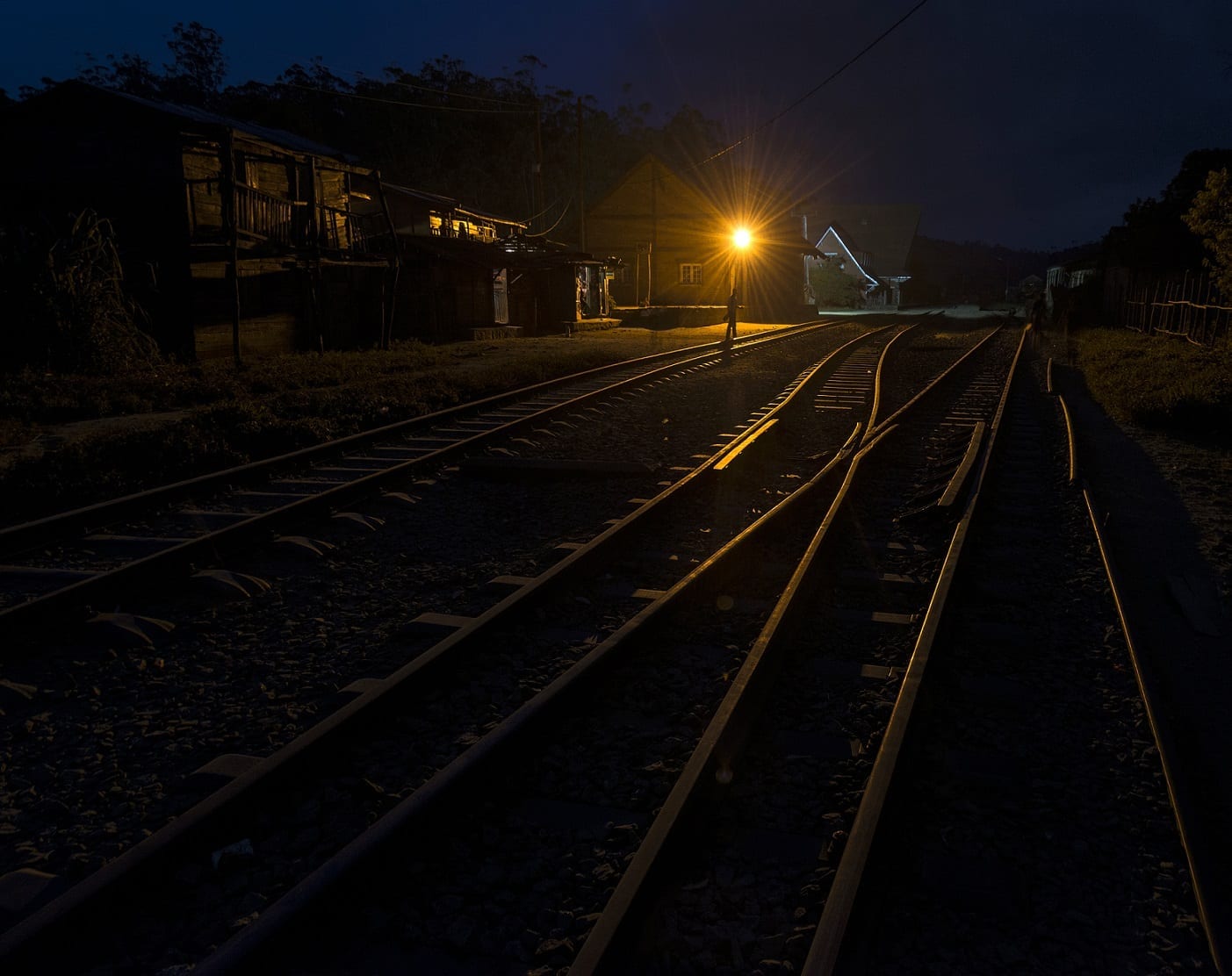 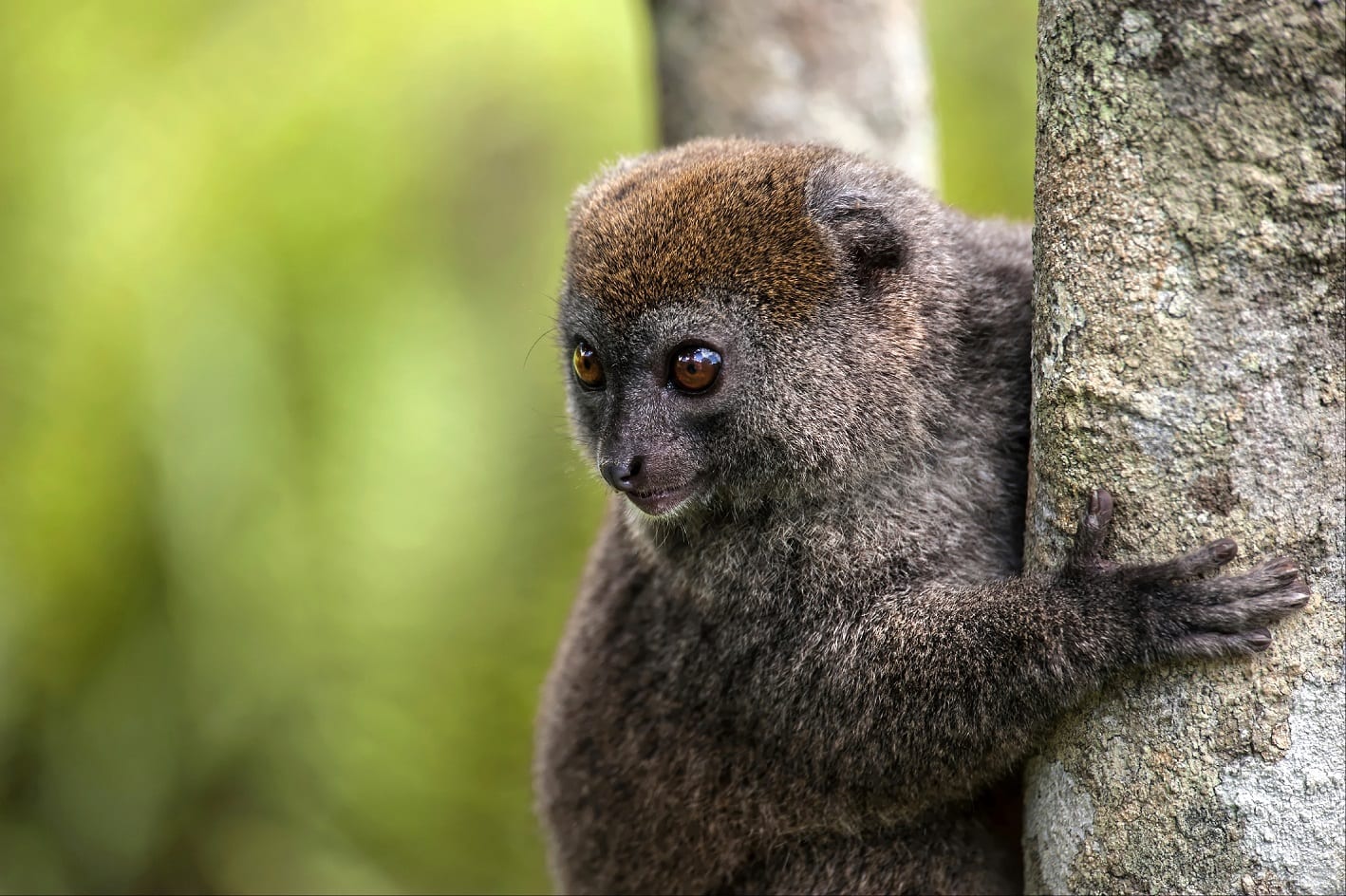